Plan your stay in Bologna

Reach SAIE by train, and buy the ticket at a discounted rate

Travel with FRECCE TRENITALIA or IC trains and join the special rates in 1^Business, 2^Standard and Premium.
Promotion does not include regional trains..

Travel with ITALO and join 40% less on the First Class ticket  (discount is only for the Flex rate, not considered for the promotional rates economy Low Cost)

Not valid in conjunction with any other offer

Valid offert for trips to / from Bologna during the event.Tickets have to be refered to journeys to / from Bologna. The issuance of discounted tickets with departure from Bologna on the same day of travel is not permitted. It is not allowed to change of the ticket reservation and reimbursement for travel cancellation by the traveler. Travelers with tickets issued for the event, found to travel in days and on other trains than those admitted will be regularized as having no ticket. 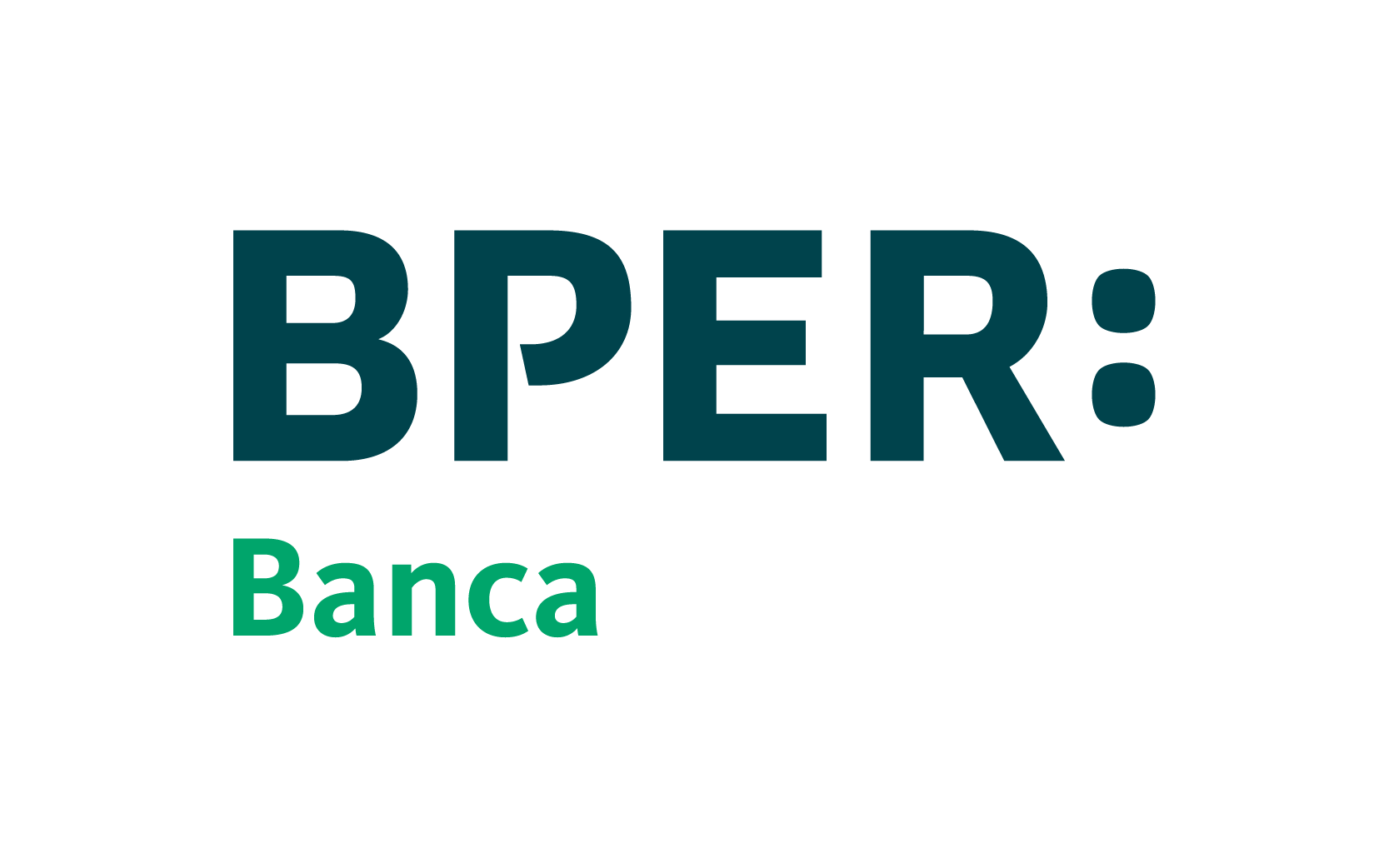 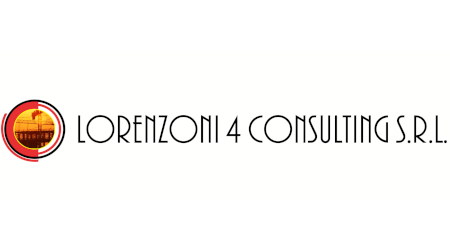 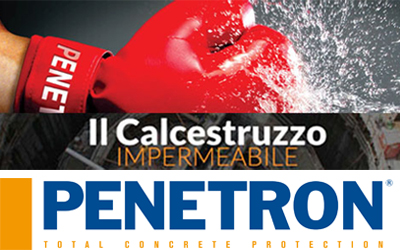 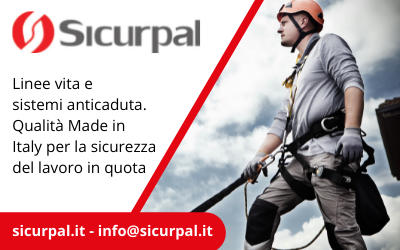 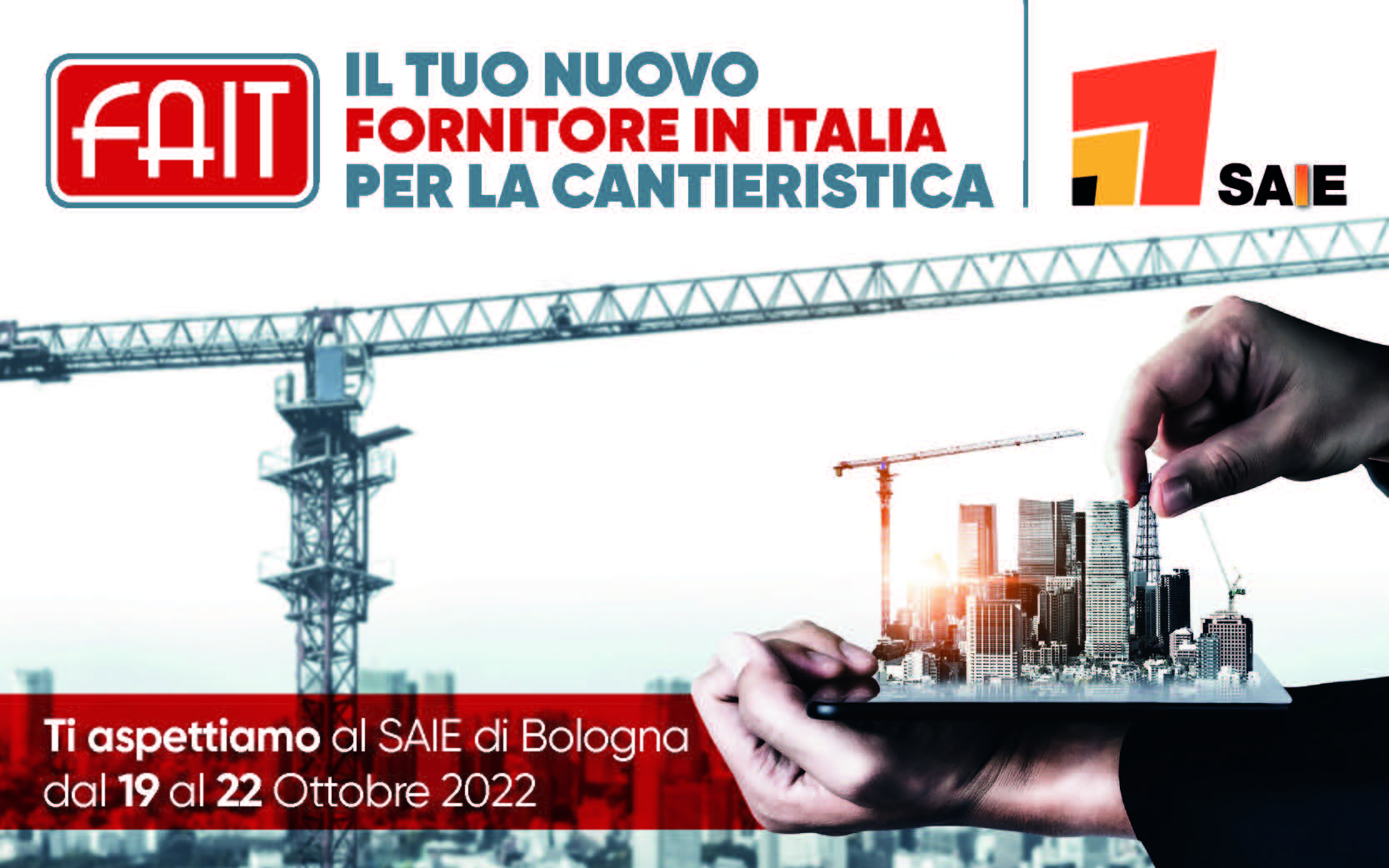 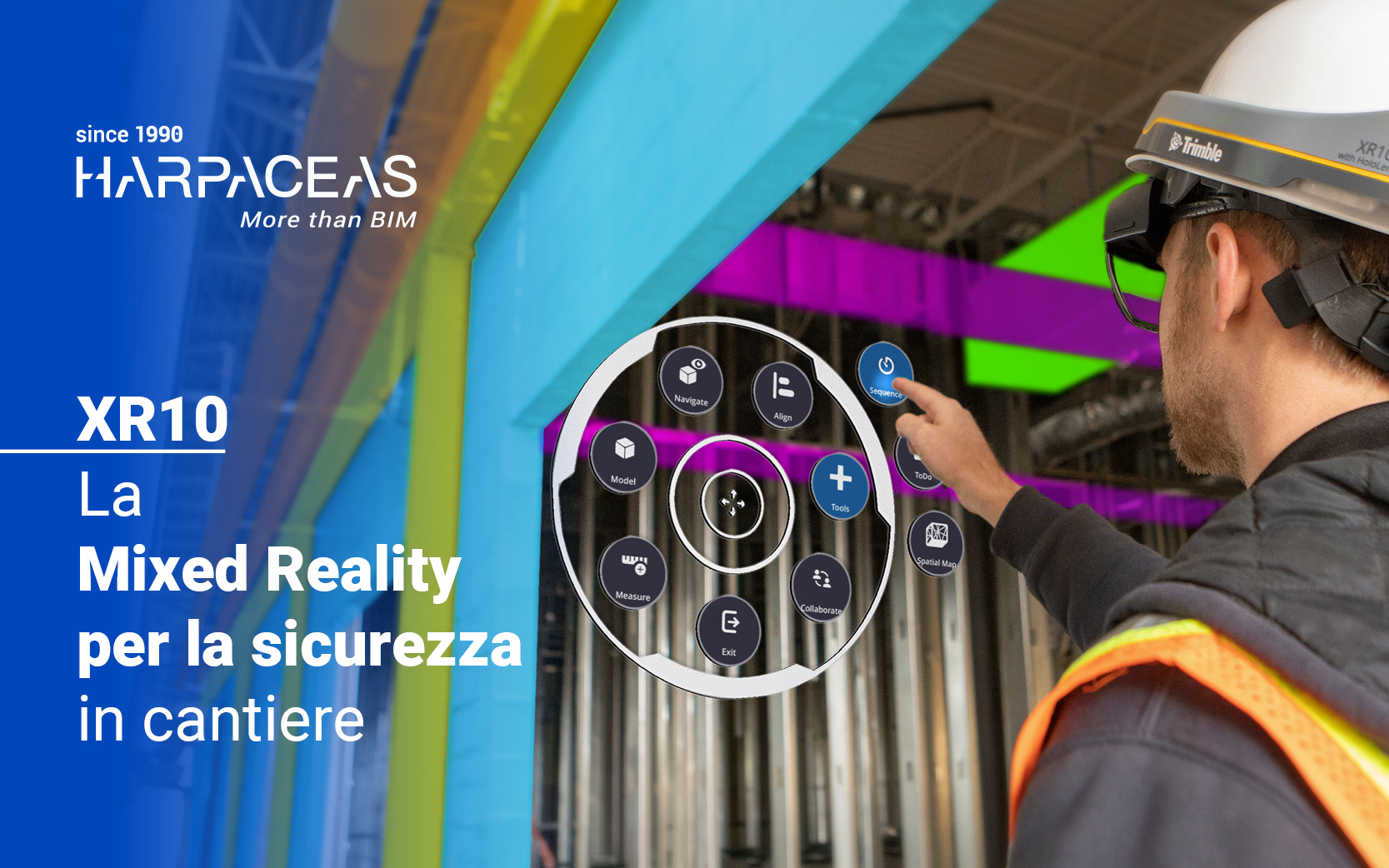 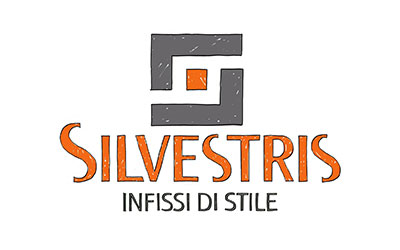 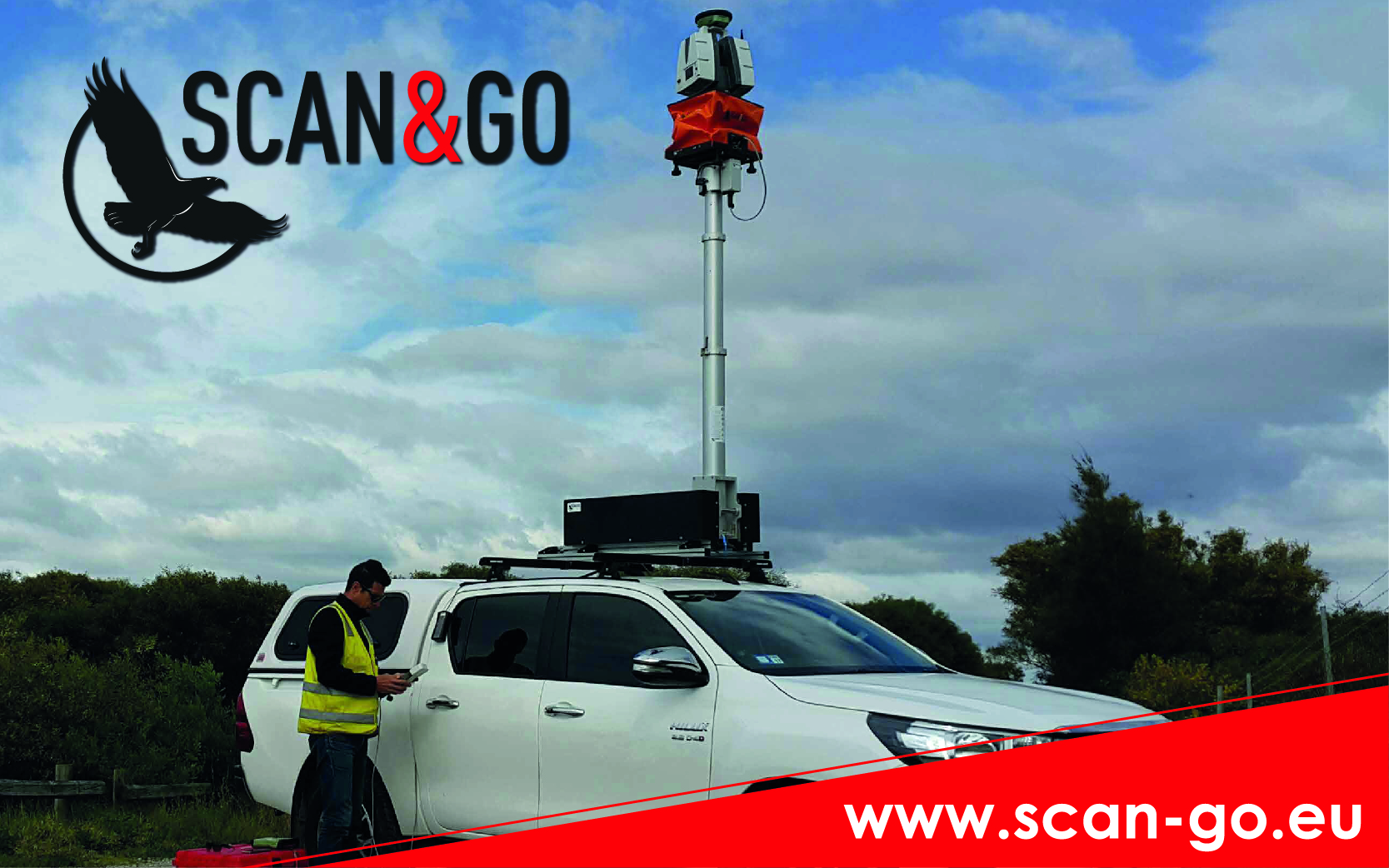 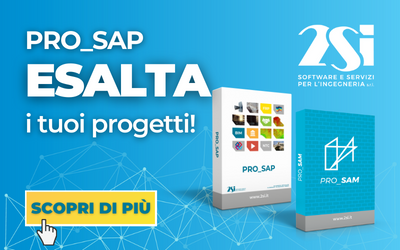 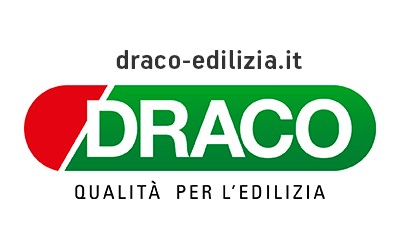 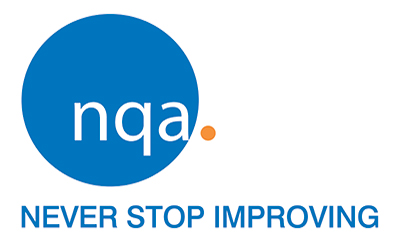